Are you an optimist, a pessimist, or something else? 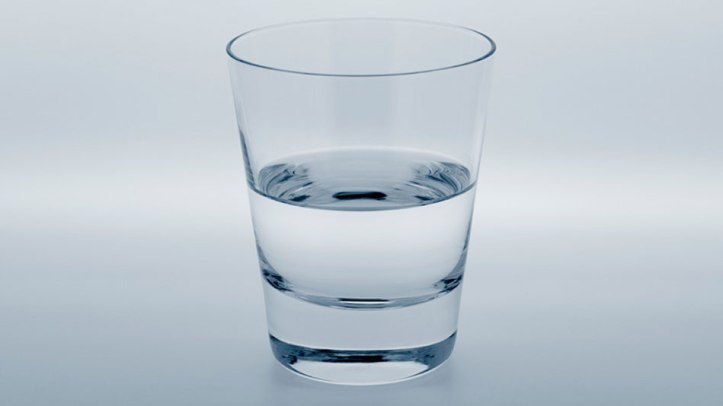 ^^
This glass looks half-empty to me.

I’m Mr. Worst-Case-Scenario, I always assume the worst. Although that’s not as bad as it sounds. I mean, this attitude has kept me out of trouble. I don’t commit crimes because I am positive that I will get caught and go to jail, which is one of my biggest fears. I’m also very careful in other aspects of my life. I don’t text or talk on the phone while driving, because I don’t want to cause an accident. Likewise, no drinking and driving, in fact I didn’t even have my first drink of alcohol until I was 30, because I was always too scared of getting drunk. I’ve never tried any illegal drugs, not even marijuana. I’ve had several opportunities to try it, in what were relatively safe environments, but it’s just not worth the risk. I’ve known several folks who can smoke marijuana occasionally, and some who smoke it daily, and it doesn’t affect their lives in any way. But me, I’m worried that I’ll smoke one joint (or eat one marijuana brownie, which I’ve also been offered before), and I’ll become a totally addicted pothead, who can no longer hold a job. I might even end trying other drugs, and next thing you know I’m living on Skid Row, shooting heroine all day. It’s just not worth the risk.

Sure, perhaps it’s also negatively impacted my. Maybe I’ve missed out on some fun experiences that I could have had (like skydiving), because I was too focused on what could go wrong, but I’ll stick with my boring old lifestyle. It’s worked for me, so far.