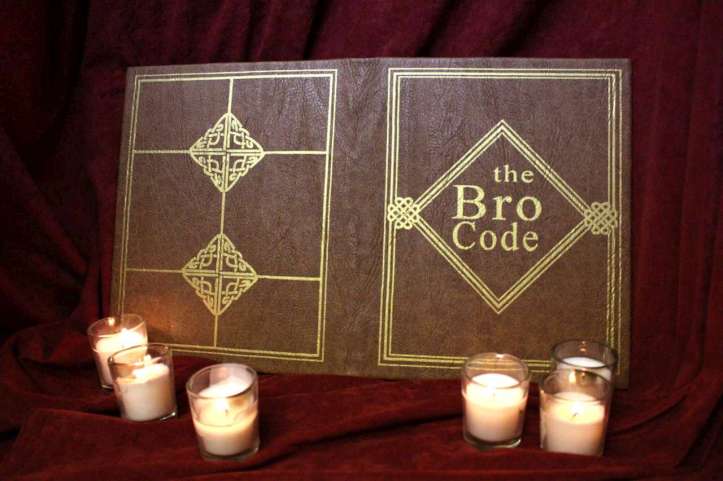 I just read this story:

Former Vice President Joe Biden’s youngest son is in a romantic relationship with his sister-in-law and the widow of Beau Biden, the vice president’s older son who died in 2015 after a prolonged fight with brain cancer.

Hunter Biden confirmed the relationship with Hallie Biden in a statement to The New York Post on Wednesday.

“Hallie and I are incredibly lucky to have found the love and support we have for each other in such a difficult time, and that’s been obvious to the people who love us most. We’ve been so lucky to have family and friends who have supported us every step of the way,” he said in the statement.

And former Vice President Joe Biden said in a statement to the Post that both he and his wife have given their blessing to the relationship.

YOUR BROTHERS WIDOW?!? C’mon man. Exes are off-limits! Especially when that ex is someone they married and had children with!

Speaking of children, yes, they each have some. Hallie has two children with Beau. A 13 year old daughter named Natalie, and an 11 year old son named Hunter.

Yeah, let that sink in. Beau named his son after his younger brother, who is now banging his widow. I can’t even imagine what those kids are thinking of feeling. Dad died and now a year later Mom is dating Uncle Hunter?!?

Hunter and his wife, Kathleen, whom he is currently separated and feuding with, have three children, but I could only find mention of their youngest daughter, Maisy, who is 16. So, presumably the other two are adults now (Hunter and Kathleen have been married 24 years). This is some straight up soap opera garbage, but with real people who have to deal the consequences. Hopefully, at the very least, if Hunter and Hallie last, they don’t have children. It’s weird enough that their children could go from being cousins to step-siblings, but to add new children who would be their cousins and half-siblings is too much.