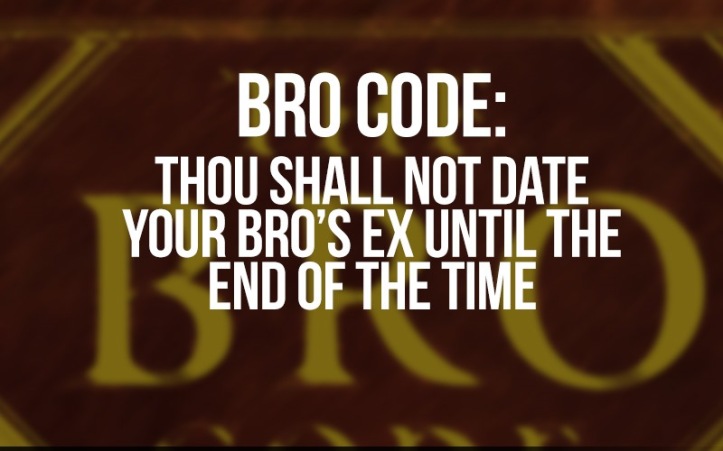 Alright, hold on to your hats, y’all. This one is even worse.

I’ve written before about my life-long admiration/idolization of Micheal Jackson. Well, this also extended to his family in general. The Jacksons were pretty much the closest thing we had to Black American Royalty. And while we always imagined that they were a close family who shared everything, a couple of the brothers took that a little too far.

Youngest Jackson brother, Randy, had a relationship with a woman named Alejandra Oaziaza, beginning in 1986. I believe that they lived together for a time, but never got married. Apparently it was a tumultuous off and on type of relationship. They had two children, Genevieve and Randy Jr., before finally breaking up for good sometime around 1992.

And then in 1995, Alejandra married Randy’s older brother Jermaine, and had two children with him, sons Jaafar and Jermajesty. 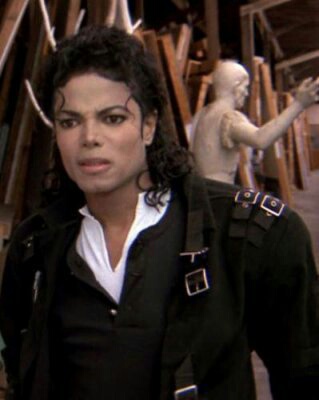 Think about this. Genevieve and Randy were little kids, when suddenly their Uncle became their stepfather, who then had two kids with their mother who were now their half-brothers, stepbrothers, and cousins.

Jermaine and Alejandra divorced in 2003. But, apparently, the brotherly divide remains. Randy has never, to my knowledge, spoken about his feelings toward Jermaine and Alejandra’s marriage, but while Randy joined Michael and the rest of his brothers on stage in 2001 during Michael’s 30th Anniversary Concert, and of course sat with his brothers, including Jermaine, during Michael’s funeral in 2009, I think it’s notable that Randy was the one brother absent during the Jackson Brothers “reality” show, and has not joined them performing on tour since they went back on the road in 2012.

Speaking of reality shows, Alejandra and her children were actually preparing to be in one a couple of years ago. 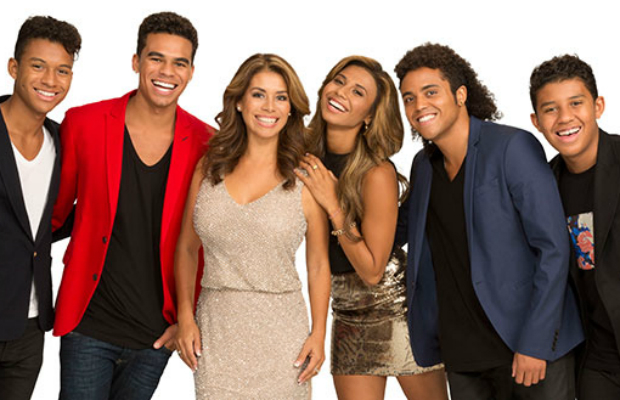 That’s her with her 5 children, which includes son Dante (in the blue coat), whose parentage remains unclear to me. I’ve read conflicting reports that he’s either Randy’s son, or was adopted by Alejandra with either Randy or Jermaine. Or that he was even adopted by Joe and Katherine Jackson, but just raised by Alejandra. I don’t know, but he certainly looks like a biological Jackson.

Titled LIVING WITH THE JACKSONS, the show was set to air on the Reelz Network in 2014, but was eventually scrapped before airing.

I gotta admit, that is one “reality” show that I would have watched…