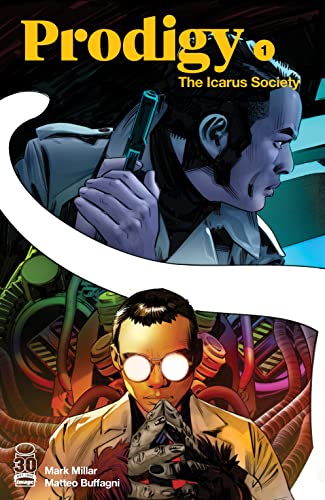 Alright, it’s been 3 years since Mark Millar last published the exploits of Edison Crane, the World’s Smartest Man (who just so happens to be Black). Once again the first issue opens with a seemingly unfathomable mystery occurring, this time in the case of four random people who spontaneously combust (explode) one afternoon. This leads to the Pentagon contacting Edison to investigate. Edison seemingly solves the mystery when he encounters the culprit, a scientist with chimpanzee hands and unclear motives.

I said in my review of the first miniseries that my biggest problem was that Edison was written as so ridiculously smart and capable that he could literally do anything he put his mind to, which therefore made it hard to ever feel like he was in danger of losing, thus killing any potential suspense in the story. This book already feels like it’s starting off on the same foot as after the initial brief mystery most of the rest of the issue shows us a series of flashbacks detailing some of Edison’s other adventures since the last series. And, again, it’s just more examples of how he’s so damn smart.

He survives a kidnapping, races a cheetah, works on several new sci-fi inventions, solves decades-old murders in his spare time, plots a complex alternate history novel, and works out while listening to a hundred different news channels at once. Thus when we get our cliffhanger in which he’s supposedly put in danger, it just feels underwhelming since we’ll probably learn that he was actually ready for it.

In fact, I’m going to go ahead and give a bit of a spoiler, just in case I turn out to be right (or wrong) later. 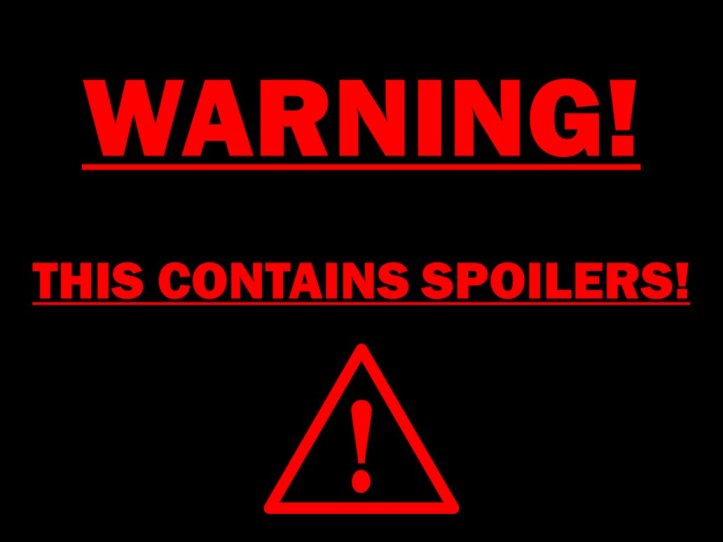 Edison participates in a bachelor auction to raise money for charity, he mentions that when he did this 5 years earlier the lady who won slipped something in his drink and he woke up just as she was trying to trick him into a marriage and that that experience has made him a little paranoid. Well in this book we learn that the woman who won this year, Prisha Patil, and whom he spent the night with, slipped a micro-explosive device in his drink, which the scientist from before, Professor Lucius Tong, whom it turns out she’s working for, plans to use to make him explode unless Edison does what he tells him to.

We’re told the device will go off in 6 hours. So I can already guess that Edison is going to go through the motions of following Tong’s orders until the six hours are up and then we’ll find out that it was never inside Edison in the first place (because of his “paranoia”). He probably managed to switch it into Prisha’s drink, and she’s the one who’ll explode, much to Tong’s surprise. Edison may even reveal that he only went along with whatever happened because he was bored, as he also told Prisha that he needs some kind of mystery to solve or else he falls into a “slump.”

So that’s my guess. I plan to keep reading this series to find out if I’m right.

Sadly, Rafael Albuquerque does not return to illustrate this series, but his replacement Matteo Bufagni does a more than capable job of replacing him. So that’s at least a plus for this series.