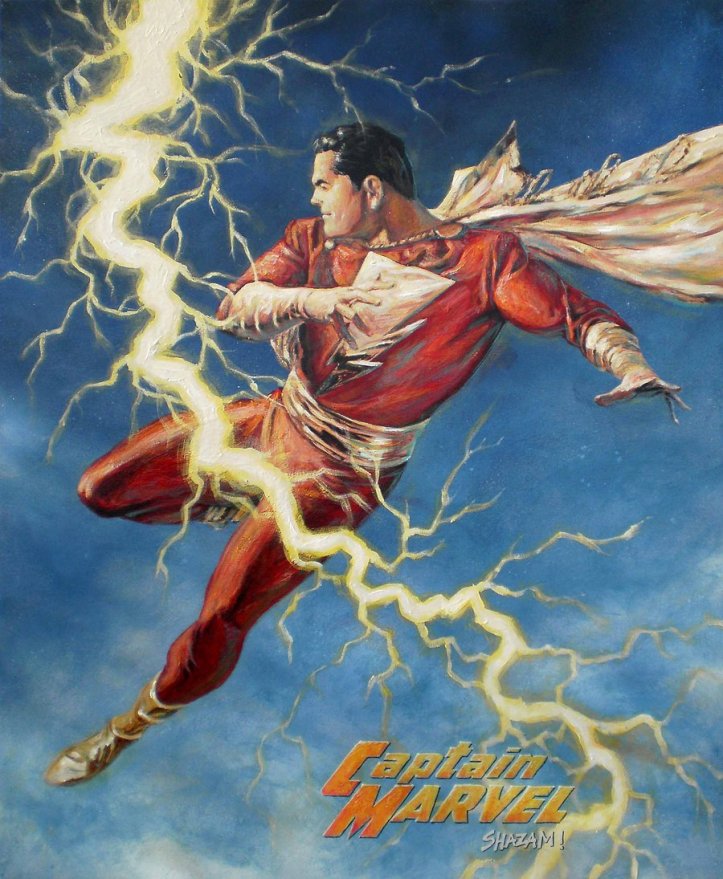 I think I saw this character in the cartoons first & then later in live-action TV series, before ever reading a comic-book. But it automatically appealed
to me. I’d already been interested in Greek mythology, so that was an interesting connection. And I loved the concept of the young boy who could say a
magic word that transformed him into a superhero. I admit, there were a few times as a kid, when no one was around, that I tried shouting “SHAZAM!” just to see if anything would happen. 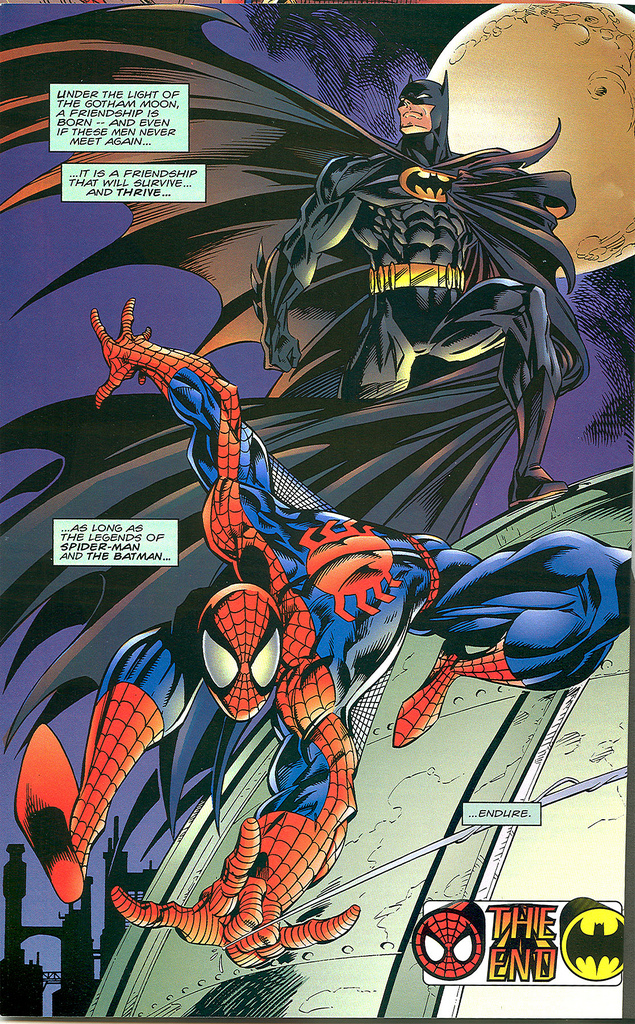 I put them together, because it’s basically a tie. I can’t really tell which one I like better. Some days Spidey’s #2, some days Batman is #2. I like Spidey because of his motivation. It’s more pure. He’s not obsessed to fight crime like Batman, he feels more responsible, like he HAS to fight crime. Even if he oesn’t really want to, he doesn’t have a choice,
because he’s got those powers, & “with great power comes great responsibility.”

But Batman gets an edge because he doesn’t have any actual superpowers. So, theoretically, any of us could actually be Batman. If you work out, train,
study, & inherit a billion dollars from your parents.

He Who Came First. Gotta love Superman, since there’d be no superheroes without Him. My most cherished individual comic-book remains my copy of “Superman
vs. Muhammad Ali,” the team-up of two of my favorite heroes. That’s what I’m grabbing first, if there’s ever a fire at my house. And Grant Morrison’s
“All Star Superman” is the best series currently being published. 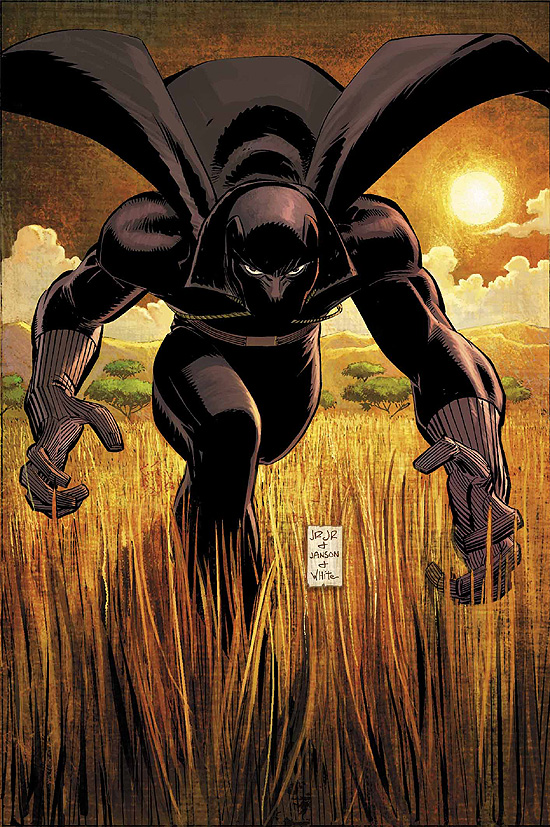 As the King of Wakanda, the most technologically advanced nation on Earth, he’s like Batman, Iron Man, & Conan all rolled into one. I didn’t get into him until
after the previous series, by Christopher Priest, was over, & I started buying the back issues. The current series started off strong, but has been hit or miss for me. I dropped it last year but started buying it again a few months ago, & it’s improved a bit. I still don’t really like the marriage to Storm, though, since I never liked that character, even when Halle Berry was
playing her. 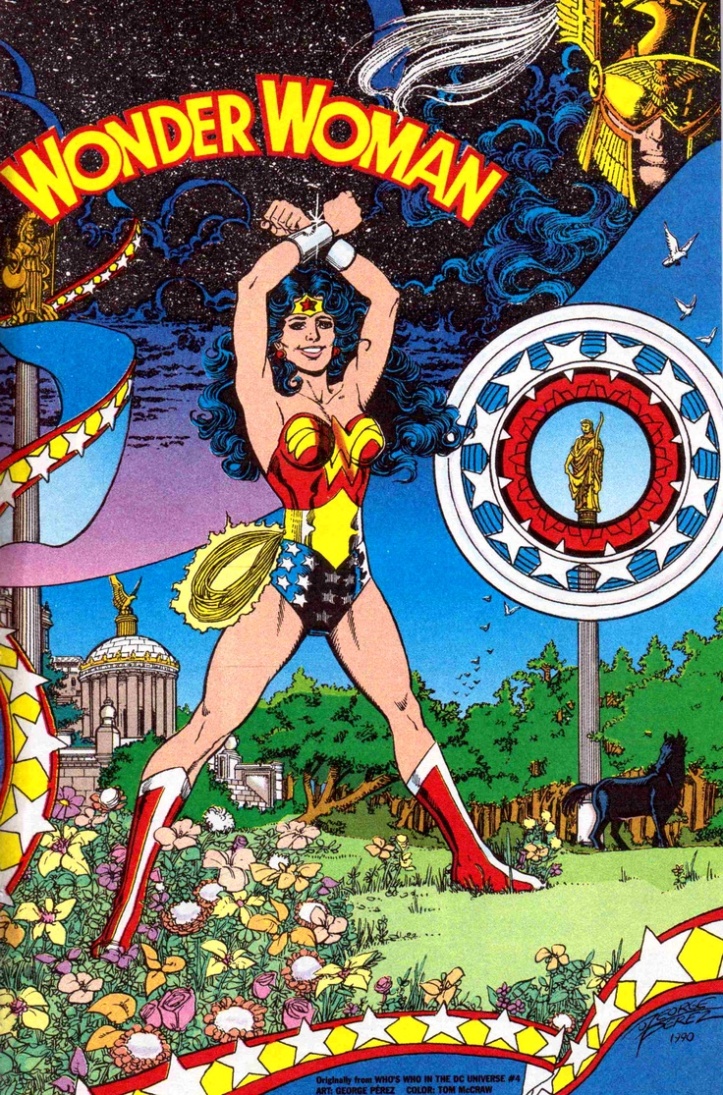 Like Captain Marvel, I enjoy the connection to Greek mythology in this character. I first discovered her in the TV show, of course. Then later started
reading the comics when George Perez was in charge. I also like the various runs by John Byrne & then Phil Jimenez. Hated Greg Rucka, & didn’t bother with
Al Heinberg. Been meaning to check out what Gail Simone is doing on the series now, but I’m waiting for the trades. 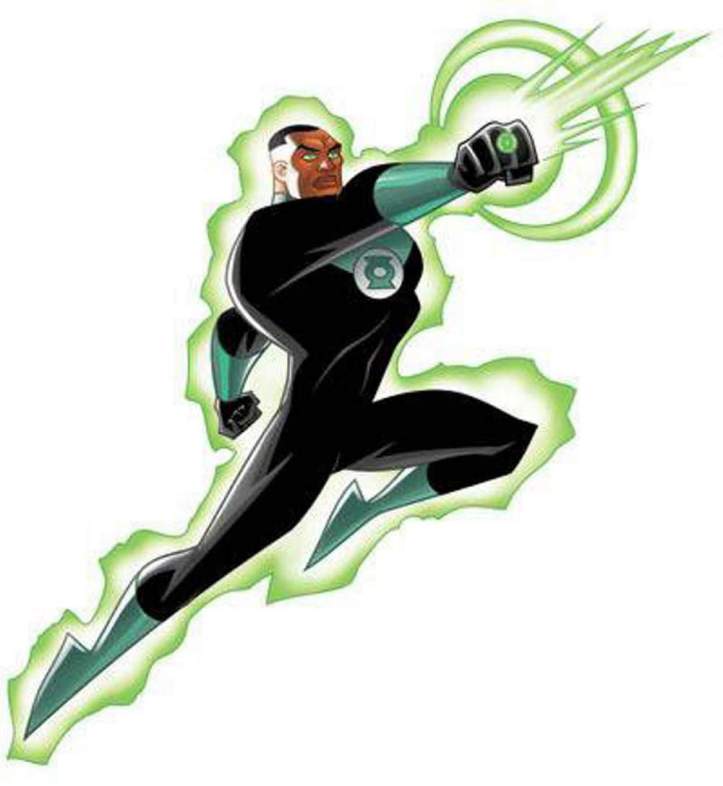 The Power Ring is the most awesome comic-book weapon ever (& a great fashion accessory). It’s a shame that DC won’t give him the proper respect. Thanks to the Justice League cartoons, he is THE Green Lantern to most of the
general public, but instead of putting him front & center in the DCU, they bring back corny old Hal Jordan. Bleh. 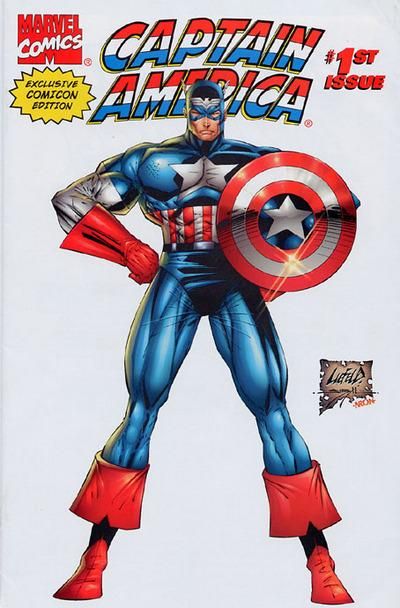 When Captain America throws his mighty shield, all who oppose his shield must yield. If you don’t like Cap, you’re un-American. Although that cheap movie
that made back in the early 80’s was one of the worst pieces of dreck ever filmed. But my favorite runs in the comics were the two times Mark Waid
wrote it. Also loved Mark Millar’s portrayal of “Ultimate” Captain America. I’m not currently reading the comics until Steve Rogers, the real & ONLY Captain America, comes back.

The Norse God of Thunder. With a great big hammer. The best run was by Dan Jurgens, when he had Thor slowly take over the world. Also loved Mark Millar’s “Ultimate” Thor (too bad Jeph Loeb messed that up). I hope the upcoming movie is good.

I wasn’t aware of this character until after I saw the first movie. Afterwards I tracked down a bunch of the earlier comics. Unfortunately, his portrayal in print has never quite matched his coolness in the films (the last
series was wack). Hopefully someone will write a good series someday, because I believe he has a lot of potential.