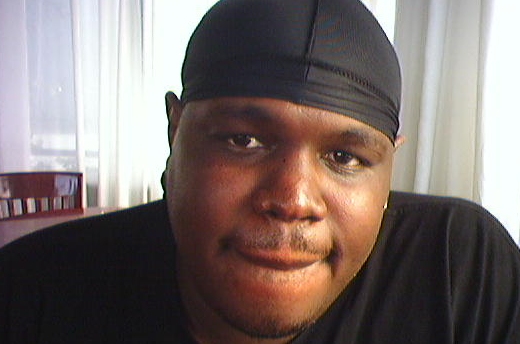 This is Lee O’Denat, the founder of the inexplicably popular website, World Star Hip-Hop (no, I will not link directly to it). I first read about him recently here:
The Man Behind the Web’s Most Controversial Video Site.

That website is disgusting, as it’s become known primarily for posting videos of Black people acting stupid in public, like fighting. Everyone from teenagers in school to adults, men and women. These videos get shared across the internet and people think it’s all cool.

But what I hate most about this piece is the way this fool justifies it, he just compares himself to shows like Tosh 2.0 and Jackass, which show White people acting stupid. That’s supposed to make it okay? NO! He’s making money off of the backs of his community. And he doesn’t give a damn, as long as he’s making money. He’s no different than Dr. Angela Graham-West, when she purposely discriminated against POC just to make money in her old job. And Black folks have no problem attacking her just because she’s a Republican, but O’Denate gets a pass? Why?!?

For whatever reason, far too many Black folks would rather fight for our “right” to look stupid, than say that we should do better and watch our we present ourselves. No, we can’t do that, because that’s just playing “respectability politics”. I don’t get it, I just don’t.