Lee “Q” O’Denat, the founder of the immensely popular site WorldStarHipHop.com, died Monday at 43, the San Diego County Medical Examiner’s Office confirmed to CNN. The cause of death has been listed as atherosclerotic cardiovascular disease.
The site, which O’Denat started in 2005, became a thriving aggregator. In a profile of its founder, the New York Times dubbed it “a YouTube filtered through the lens of hip-hop culture — a grab bag of rap videos, celebrity interviews, sports clips, super cuts and the latest viral sensation.”

It also became pop culture short hand. The term “WorldStar” came to mean something that should be filmed for posterity’s sake. Actor Donald Glover as his rap persona Childish Gambino recorded the tune “II. Worldstar” with the lyrics “Yeah, mother***er, take your phone out/To record this/Ain’t nobody can ignore this.”

But despite the site’s popularity O’Denat faced criticism for the negative behavior showcased in the videos on WorldStar, which many people felt reflected poorly on the African American community. Those who captured images of violence on their cell phones could often be heard yelling “WorldStar!” both in homage and in the hope that their clip would make it on to the site.

“I accept people put me down, and also blame me for their misery and blame society for their misery,” O’Denat told the publication Noisey in 2013. “But I think it’s that we’re showing people what’s going on. People are fighting. That’s what it is. Get over it.”
READ MORE

My response is: GOOD!

Let me say, one thing I hate is this Take The High Road/The Dead Deserve Respect attitude that pops up when someone dies. I went through this with some folks I know 5 years ago when RICK OLNEY died. That man was a lying conman who’d cheated dozens of people out of money and property for over a decade. And for 6 years I watched as he continued trying to cheat people while revealing himself to be sexist and racist piece of crap. I saw him openly and directly mock people when they went through various problems, including health issues and deaths in their families. So when he died (still owing tens of thousand of dollars in unpaid debts and possessing stolen property), does that just wipe his history clean? I’m supposed to say nothing, unless it’s offering empty platitudes of condolence to his family and loved ones?

Eff that! He was scum, so I was (and still am) glad he died. And I feel the same damn way about this man, Lee O’Denat. I’ve written about him here before:

This…I really want to call him a NIGGER, but I’m trying to avoid using the word NIGGER, so I won’t call him a NIGGER, “man” got rich by promoting and celebrating worst aspects of the Black community. Exploiting negative and violent behavior for his own benefit. That’s disgusting and disgraceful. So, as far as I’m concerned, the world is much better off without him in it! 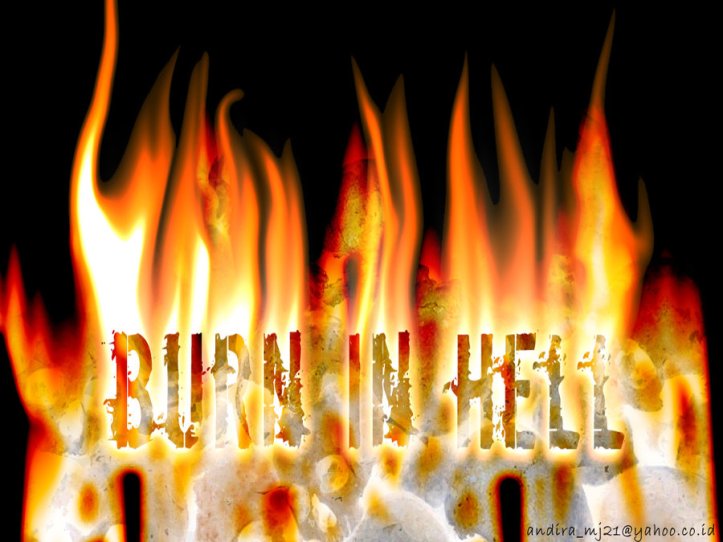