And I know this, because for about 8 months I was one of those people behind the counter. That’s right, when I was 19 I worked in an adult video store. It was my very first real job, as in getting an official paycheck (before that I worked for a cousin doing janitorial and yard work with him which he paid me in cash for), and it was…interesting. I learned a lot about humanity and about myself.

First, I learned to perfect the art of a straight-face. You can’t look surprised or disgusted or, really, show any emotion at all while ringing up a customer’s purchases or answering their questions. You have to just act like you’re in any regular store, like a grocery store or department store, and they’re buying a gallon of milk or new pair of socks.

There would be magazines dedicated to featuring nude pregnant women. Women with hairy vaginas and armpits. Or women who were completely shaved (vaginas, armpits and heads). Women with tattoos, women who were smoking cigarettes, and just about any other little fetish you could imagine. If you named it, there was a magazine for it. Before the phrase “MILF” had entered the public lexicon, there were magazines featuring naked older women, like OVER 40, OVER 50, and 50+. And those were some of our best-sellers every month. And it was mostly younger men (in their 20’s) buying them. The older men would be buying the BARELY LEGAL magazines, with the girls who were advertised as “Just turned 18!” in them. That also seemed a little odd to me how that worked out, but I guess it’s a taboo of wanting someone who is “different” than you? So younger men fantasized about older women while older men fantasized about younger women.

I think the biggest shock to me was the prevalence and popularity of incest porn. I knew before about the infamous Taboo film series from the early 80’s, with Kay Parker and Honey Wilder playing women who had sex with their own sons. But we used to sell a bunch of these little digests with names like Family Affairs, Family Confessions, & Family Touch, which were collections of letters that were supposedly written by real people, like Penthouse Forum, except about having sex with various relatives. Every combination: mother/son, father/daughter, brother/sister, aunt/nephew, uncle/niece, cousins, even grandparents and grandchildren. Of course in these “letters” the sex was always consensual and everyone was always of-age. The kids would always be at least 18, even if still going to high school at the time the alleged events took place. And we could barely keep new issues on the stands when they came in. Go figure. 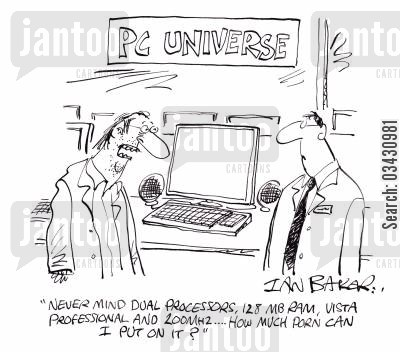