I was just flipping channels and came across an old episode of the sitcom GIRLFRIENDS. In this episode, the male character meets a woman somewhere and becomes infatuated with her. So he follows her. He hangs out a bus stop that he knows she uses and tries to talk to her, even though she clearly and unequivocally rejects him. But of course that doesn’t stop him. He gets one of his female friends to go to the bus stop the next day and try to tell her what a nice guy he is. And then he goes back to the bus stop again to meet her himself. And of course it works, and she eventually agrees to go out with him.

A similar thing happens with one of the female leads, she’s in college, another student approaches her and asks her out, but she says NO. Even after she finds out that the man is a rich pro-baseball player, she’s still not interested. But then the next day he sends a limousine to pick her up and take her to school. So of course she accepts and starts dating him too.

Now what message does this send? Basically it’s saying that when a woman says NO, don’t take that for an answer. Keep going after her, even if it means following (stalking) her around.

I’ve written about this before in WHEN “STALKING” LOOKS ROMANTIC, and the mixed messages that romance films often send. The reason I bring this up is because I think it ties into the recent incident that I wrote about in
ANOTHER “NICE GUY” FINISHES LAST…

I’d discussed that incident with some other folks on message board. And I said we can see so many guys like that may be clueless about how to approach women, when you look at the way the media portrays relationships. So you have this fellow repeatedly sending messages on Facebook to this woman, even though she doesn’t respond. Well, in SAY ANYTHING Lloyd called Diane 8 times, even though she never called him back, and in the movie they fly off to Europe together in the end. This is reinforced in TV and films so much, that the “nice guy” always gets the girl in the end. I’ve linked before to this infamous article from Cracked.com, which points out ways that we are conditioned, over and over again, to believe that “getting the girl” is the way things are supposed to work.

Another horrible film example is the 80’s classic, Revenge of The Nerds The lead character tricks the hot cheerleader, by wearing a Darth Vader mask at a costume party, which she’s seen her boyfriend wearing earlier. So they have sex, with the mask on, and afterwards he takes the mask off, and instead of being horrified about being RAPED, this woman who had previously shown him nothing but contempt and had gone out of her way to humiliate him, is thrilled, because the sex was so good that now she’s in love with him.

Another example is the 4th season episode of How I Met Your Mother called “The Naked Man.” That’s where the gang is introduced to the concept that says if you’re a man on a first date and it’s not really going well, then just take your clothes off and stand in front of her naked. 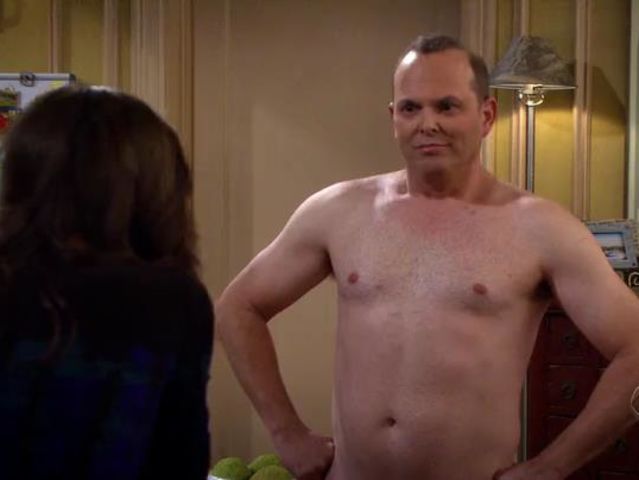 We’re told that 2 out of the 3 times, it works, and the woman will have sex with you right then. Robin has sex with the guy who does it to her, even though he’s out of shape and unattractive, and then spends the rest of the episode trying to pretend she really liked the guy, to justify why she had sex with him. Ted tries it on a girl he didn’t even like, and it works. Barney tries it and doesn’t work, but that’s played for laughs, since that’s the 1 out of 3 times it doesn’t work.

And I’m sure we could all name a dozen examples of TV and films that glorify this sort of thing. It’s no surprise some guys who grow up with these horrible messages being reinforced in the media don’t know how to deal with women in reality. What woman doesn’t want to go out with a guy who promises to “worship” her?!? In the movies, that type of romantic declaration would lead to the couple riding off into the sunset together.

This doesn’t just apply to men, women get all sorts of mixed up messages about romance in the media too. Little girls grow up expecting that perfect Prince Charming to ride in on a White horse and sweep them off their feet. And if two people are soulmates, if they’re just meant to be together, then they will eventually be together. No matter what obstacles are in their way, they will somehow overcome them all. Unfortunately, life doesn’t always work that way. And don’t even get me started on romance novels. Those things will really give you warped ideas about love.

I don’t really have an ending point to this. Just saying, when it comes to romance, learn to separate fiction from reality. 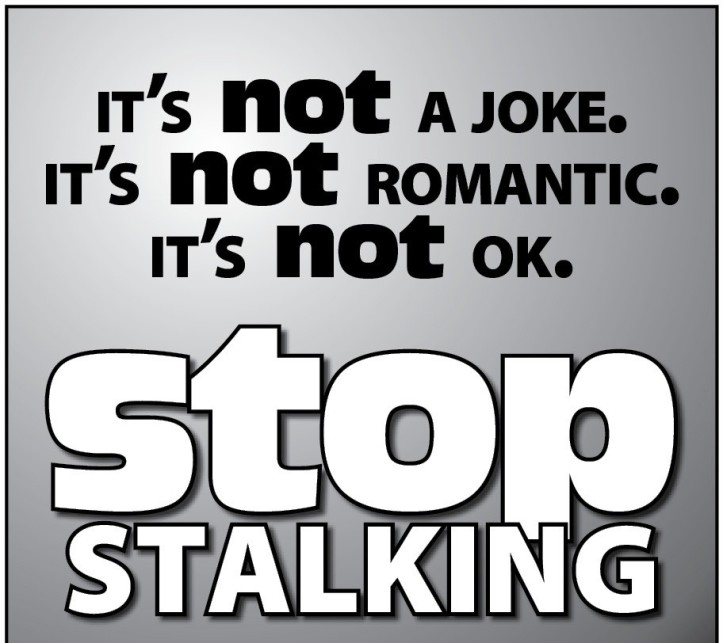